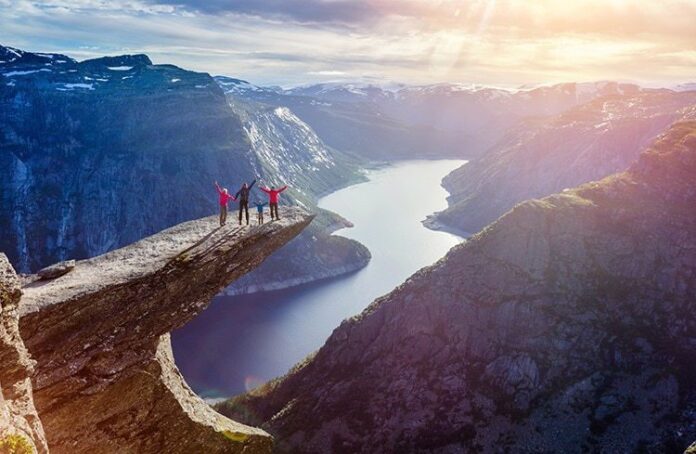 UNDP is the leading UN organization founded 30 years ago, a new way to conceive and measure progress. Instead of using GDP growth as the sole measure of development, UNDP ranked the world’s countries by average achievement in key dimensions of human development: long and healthy life, competence and a decent standard of living. The HDI emphasizes that people and their capabilities should be the ultimate criteria for assessing a country’s development, not just economic growth. The HDI can also be used to question national policy choices, asking how two countries with the same level of GDP per capita can end up with different human development outcomes. These contrasts can stimulate debate about government policy priorities.

“The Human Development Report (HDR) is an important product of the UN. When action is needed, the new generation of HDR, with greater emphasis on today’s defining issues such as climate change and inequalities, will help steer our efforts towards the desired future,” said Stefan Löfven, Prime Minister of Sweden, host country for the launch of the annual report on 15th December 2020.

The COVID-19 pandemic is the latest crisis the world is facing, but unless people release their grip on nature, it won’t be the last.

The report lays out a stark choice for world leaders: to take bold steps to reduce the immense pressure on the environment and the natural world, otherwise humanity’s progress will stall.

“Humans wield more power over the planet than ever before. It is time to use that power to redefine what we mean by progress, where our carbon and consumption footprints are no longer hidden. No country in the world has yet achieved very high human development without putting a huge strain on the planet. But we could be the first generation to right this wrong. That is the next frontier for human development,” said Achim Steiner, UNDP Administrator.

As people and the planet enter a new geological epoch, the Anthropocene or the Age of Humans, it is time for all countries to redesign the path to progress by fully accounting for the dangerous pressures humans put on the planet, and dismantle the gross imbalances of power and opportunity that prevent change. To illustrate this, the 30th anniversary edition of the HDR, The Next Frontier: Human Development and the Anthropocene, introduces a new experimental index in its annual HDI, on human progress, taking into account countries’ CO2 emissions and material footprint.