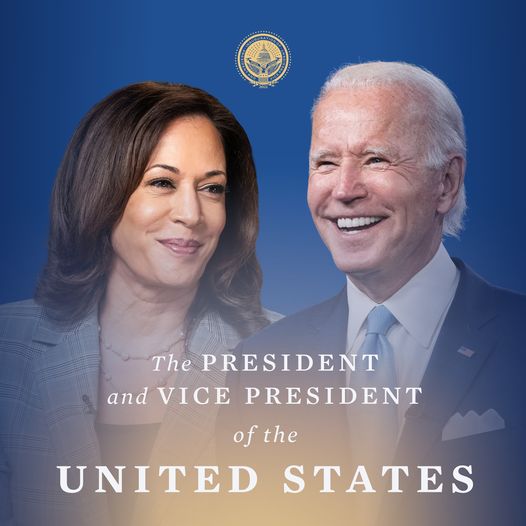 20th January 2021 was a long-awaited day for Americans, when Joseph Robinette Biden Jr became the 46th President of the United States, and Kamala Harris, Vice President, marking the commencement of their four-year term. The starry, elegant and emotional inauguration ceremony was held on the West Front of the US Capitol in Washington DC. Mr Biden took the presidential oath of office moments after Mrs Harris was sworn in as vice president. She made history as the first female, first black and first South Asian vice president.

In his inaugural speech, the new president focused on unity:

“Today, my whole soul is in this – bringing American people together, uniting our nation, and I ask every American to join me in this cause. I promise you this, as the Bible says, weeping may endure for a night but joy cometh in the morning. We will get through this together” – he said.

“I think the fact that the three of us are standing here talking about a peaceful transfer of power, speaks to the institutional integrity of our country. All three of us were lucky to be the president of this country. Mr. President, I’m pulling for your success. Your success is our country’s success. God bless you.”

Biden kicked off his term with executive orders and a great celebration show.

A new era has begun in the history of the United States of America.