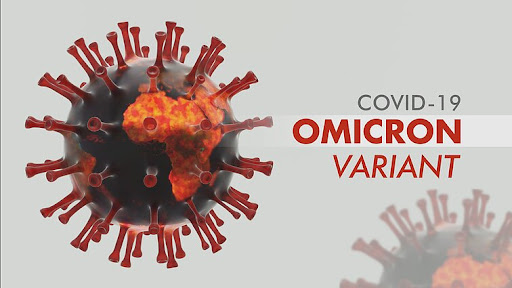 What else can be said about this avalanche of new COVID-19 cases around the world?

We made a simple comparison exercise of the data from 24th December 2019, and the same day one year later:

However, another important figure to look at is that of mortality rates:

This means a 57% lower mortality rate. This alone proves the success of the vaccination.

For those people who continue to deny the benefits of vaccinations – if we follow the same logic – 45,780 deaths should have been reported on 24th December 2021, and not the lower figure.

We have to be very grateful to all health professionals around the world, who have led the largest vaccination campaign in the history of mankind. And also to the millions of people who have taken up the call to be vaccinated, and are now safe and alive; arguably around 40.000 lives were spared in the last year up to 24th December 2021.