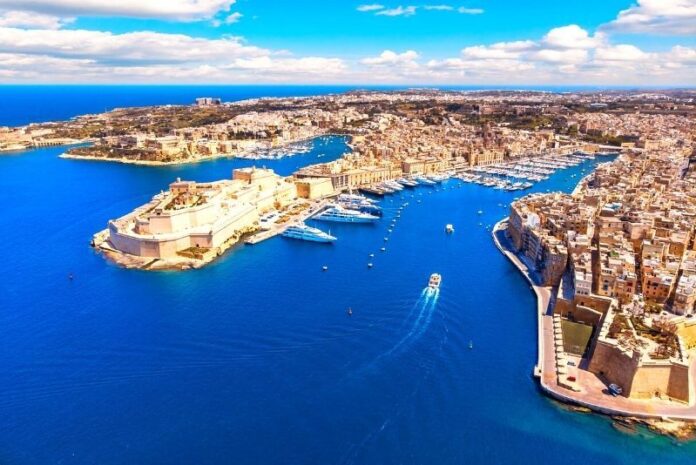 By Mark Scicluna, Correspondent of DPA for Malta and Sicily

Malta, the smallest EU member state, has become the first country in the European Union to legalise cannabis at home and for personal use.

Members of the Maltese Parliament approved a legal reform on the 14th December 2021 that allows citizens to grow and possess limited quantities of marijuana. Under the new law, citizens aged 18 and over will be allowed to carry up to seven (7) grams of cannabis and cultivate up to four (4) cannabis plants at home.

Malta’s parliament was widely expected to pass the bill, which has been supported by Prime Minister Robert Abela. But the opposition Nationalist Party criticised the reform, saying it would “normalise and increase drug use” in the country. The bill was approved by a majority vote in parliament and signed into effect by Malta’s President George Vella.

PM Abela has reiterated that under the reformed law, drug trafficking will remain illegal. “We are legislating to address a problem with a harm reduction approach by regulating the sector so that people don’t have to resort to the black market”, he argued in parliament.

Maltese citizens will be fined up to €100 if caught in possession of 7 to 28 grams of cannabis. The penalty increases to €235 if they take the drug in public, and between €300 and €500 if they smoke cannabis in front of children.

But non-profit organisations are allowed to produce cannabis plants to sell to no more than 500 members, as long as they are not located near schools or youth clubs.

The law is being overseen and enforced by a new public body in Malta – the Authority on the Responsible Use of Cannabis.

Several EU countries have decriminalised the possession and use of marijuana for private use, but the laws are often unclear and the practice is only tolerated.

Malta is now the first European country to introduce laws to specifically regulate the recreational use of cannabis.

In October, Luxembourg announced plans to allow home cultivation and private consumption of marijuana, while the new German government is also considering legalising its recreational use.

In the Netherlands, the possession, consumption and retail sale of up to five (5) grams of cannabis in so-called “coffee shops” has been tolerated since 1976.

Meanwhile in Spain the production of cannabis for personal consumption is allowed, but not for trade and public use.

Malta – the smallest EU member state – had already allowed minor possession of cannabis in 2015 and the production of the drug for medical use in 2018. But cannabis use in Malta is not as widespread as people think.

On 10th January 2022, the Ministry for Equality, Research and Innovation of Malta appointed Ms. Mariella Dimech as the first Executive Chairperson of the Authority on the Responsible Use of Cannabis.

Ms. Mariella Dimech is the first executive chairperson of the Authority on the Responsible Use of Cannabis, established by means of Act LXVI of 2021, which came into force on the 18th December 2021. This appointment was issued by the Minister for Equality, Research and Innovation Mr. Owen Bonnici, and is limited to three years. The Authority’s first Board has also been appointed for a three-year term.

Ms. Mariella Dimech is a psychotherapist by profession. She worked with Caritas for 21 years, including 10 years as coordinator of all “Tama Ġdida” programs and services with the aim of providing support to drug victims and their families. As a coordinator, she was responsible, among other things, for the creation of clinical programs for all services. She ran the San Blas Therapeutic Community for six years. Under her leadership, the concept of residential treatment of drug victims was first introduced and was an integral part of the work that led to the creation of structures, working systems, policies and clinical groups across San Blas and the “Tama Ġdida” programs and services.

Ms. Dimech has been running her private clinic for the past twelve years. She has also conducted studies on ‘Substance Misuse’ and the challenges in this area.

During her career, Ms. Dimech has gained experience in broadcasting and in the administration of “Kenn għal Saħħtek”, the Malta Community Chest Fund and sports organisations. For several years, she has also provided training for various companies on organisational challenges at the workplace.

The Authority on the Responsible Use of Cannabis has several important functions, including the duty to act as regulator for non-profit associations whose activities involve the cultivation and possession of cannabis for distribution among its members, who must be adults. It also has the task to organise or promote educational campaigns on the responsible use of cannabis, based on scientific facts, whilst providing clear and impartial information on the risks and other elements of cannabis and its use, with reference to age and with appropriate content.

With immediate effect, Ms. Dimech will be overseeing the establishment of all necessary structures, including those related to operational systems and regulation, so that the authority can immediately receive initial applications for the registration of associations.