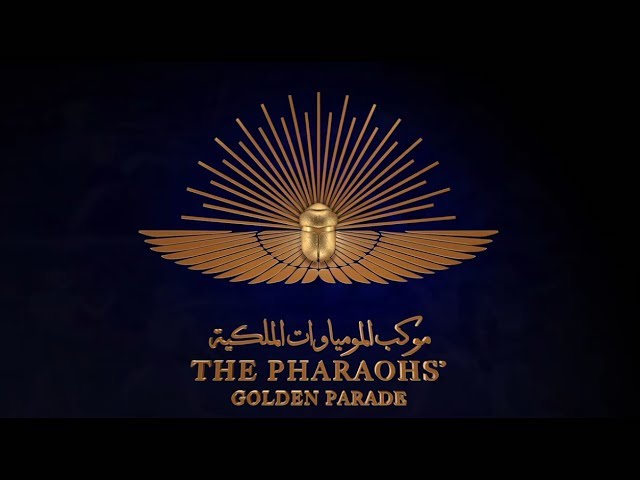 On the night of 3 April 2021 Cairo hosted a very special event: the Pharaohs’ Golden Parade. The royal procession of floats carrying the mummified remains of 18 Kings and four Queens of Egypt travelled in order, oldest first, each aboard a separate float decorated with gold in ancient Egyptian style, and snaked through the capital in an eye-catching parade to the rulers’ new resting place, the National Museum of Egyptian Civilisation. This grandiose spectacle was another proof of the greatness of a unique civilisation that extends into the depths of history, and greatly inspired various fields of culture, arts and also captured the creative fantasy of fashion designers, like Zuhair Murad and touched the hearts of women.