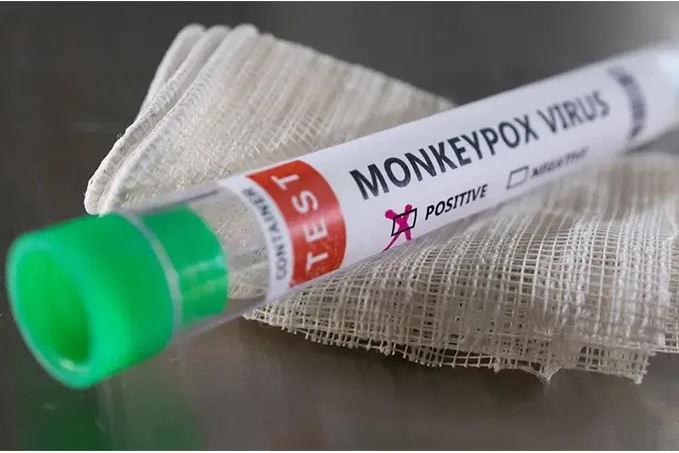 On July 23rd , the WHO announced that monkeypox has become a public health emergency of international concern (PHEIC). We are going to help you understanding what is going on , answering 5frequently asked questions.

What are public health emergencies of international concern ( PHEIC)? PHEIC is a classification attributed to pathogens – viruses, bacteria or parasites – whose contagion has three criteria: it is unexpected or unknown, its international spread and poses risks to public health in several countries and requires coordinated interventions from several countries. What is at stake are the dynamics and implications of contagion and not, per se, the severity of the disease.

What other outbreaks have been classified as public health emergencies of international concern? Monkeypox is the seventh outbreak classified as PHEIC. H1N1 influenza in 2009, polio in 2014, Ebola in 2014 and 2018, Zika in 2016, Covid-19 in 2020. Other outbreaks that met one or more PHEIC criteria but did not achieve this classification were: Middle East Respiratory Syndrome/MERS in 2013, yellow fever in 2016 and another Ebola outbreak in 2018. There is no standard on how the WHO interprets the three criteria and PHEIC.

What was the main criteria that made monkeypox a PHEIC? The main criteria that made monkeypox a PHEIC was the fact that there were more than 16,000 cases, in more than 70 countries and in just 2 months (although only 5 directly associated deaths). Therefore, its transmission is taking place where it is not usual and it is not possible to establish direct contacts with countries where the virus is endemic. Furthermore, it is also increasing in endemic regions and affecting new population groups (women and children). Therefore, it is an unexpected outbreak and its causes remain unknown, which defines an extraordinary event. Among the lines of investigation, we explore its mutation and/or the fact that there is less immunity in the population as a result of the smallpox vaccine no longer being administered during the 1980s. Associated with this, its screening and containment require internationally coordinated epidemiological surveillance interventions, considering that efforts to date have not avoided the current situation. First, because there is a low availability of means of diagnosis and therapeutics (antivirals and vaccines). Second, because it is difficult to implement a 21-day isolation period. Third, because contact tracing has been ineffective due to the contagion profile known so far ( intimate and prolonged physical contact, sexual or otherwise).

Was the decision to classify the monkeypox outbreak a public health emergency of international concern consensual? No, for several reasons: that the risk of community transmission is limited worldwide, occurring mainly in Europe; that there is no evidence that the high rate of transmission will continue; that the fact that it is targeting well-identified population groups would make it possible to adapt pharmacological and non-pharmacological measures (including communication) in a more targeted manner; whereas the risk of stigmatization and marginalization of these groups may increase; and that the severity of the disease remains low and the clinical response adequate.

What are the most positive aspects of declaring the monkeypox outbreak a public health emergency of international concern? First, the international awareness that national responses are not having the desired effect and that greater scientific coordination is desirable, as was done during Covid-19. Second, because there is a concern to guarantee the production and early availability of therapies to various countries, especially low-income countries. Third, because the response was designed at different levels, distinguishing countries that still do not have registered cases, countries that already deal with possible community transmission and countries where the virus is endemic and registering an increase in contagion. In the first two groups of countries there are clear indications about the type of strategies to be adopted depending on the circumstances.

Snippet from FEMERAID International Air Rescue as of 20 June 2022

Snippet from FEMERAID International Air Rescue as of 31 March 2022